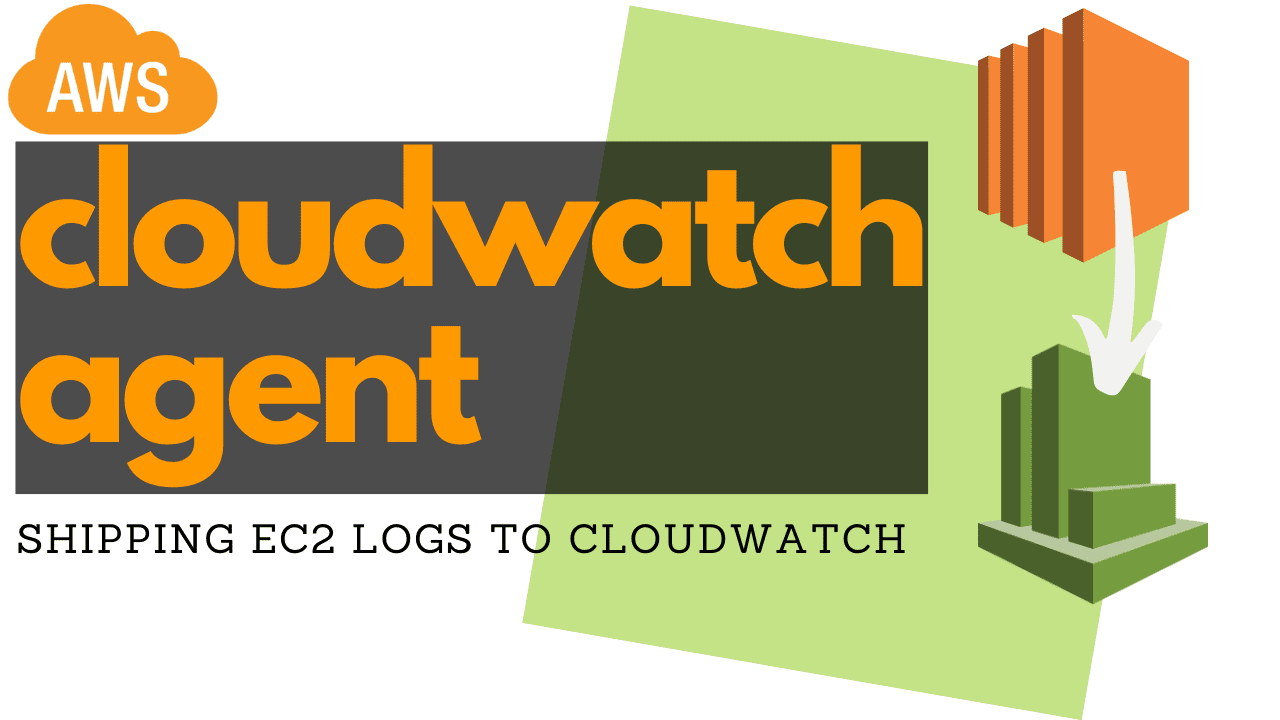 Want to learn how to monitor EC2 logs automatically without having to manually log into servers?

Well, in this article we’ll explore how to setup the CloudWatch agent on an EC2 instance to easily stream your logs to AWS. We’ll also setup a simple alarm for when the logs contain certain text that we want to watch out for, all within a worked example.

Why would you want to ship your EC2 logs to CloudWatch in the first place?

It’s true that you can manually SSH into an EC2 instance to inspect the logs, but this has some serious drawbacks:

AWS CloudWatch solves all these problems, providing a centralised place to store logs, all accessible and searchable from the AWS console. It offers the following key benefits:

EC2? Aren’t we all about serverless and containers these days?

Well, yes, ideally we should be making use of serverless technologies such as AWS Lambda or microservice containers running in AWS ECS or EKS. There are, however, some occasions where we genuinely need to spin up EC2 instances. Here are a couple of them:

If you do have a genuine use case for creating an EC2 instance, then make sure to use the AWS tools that allow you to surface and diagnose problems in the most effective way.

The best way to ship logs from an EC2 instance is to use the CloudWatch agent. This is a process that runs on the instance and can be configured to ship any logs (and metrics) to CloudWatch:

To get the agent working, you have to follow these steps, which are all covered in today’s working example in the next section:

Once all of this has been setup the CloudWatch agent will begin streaming new log lines as they appear in the configured log files.

Setting up the CloudWatch agent: a working example

To demonstrate how to use the CloudWatch agent to stream logs, we’ll setup:

We’ll then access the CloudWatch service via the EC2 console to verify that we can see the logs.

Launch the example with CloudFormation

You can go ahead and setup today’s working example by clicking the Launch Stack button below, or download the template directly.

It creates the following resources, some of which we’ll describe in more detail shortly:

In the CloudFormation template EC2Instance resource, we provide the following UserData property which defines a script to be run when the instance starts:

Viewing the logs in the CloudWatch console

Now you can follow these steps to see the /var/log/secure log file from the EC2 instance in the AWS console.

Go to Services, then search or select CloudWatch:

Here, we can view and search the log events:

We can see log statements to do with setting up the ec2-user (the default user on an Amazon Linux 2 EC2 instance) and adding that user to various groups:

Just for fun, let’s log into the instance and change the ec2-user’s password and make sure it shows up here. We can create a session in the instance using the Systems Manager (SSM) Session Manager tool, which allows direct access even without public access to port 22 for SSH.

Go to Services and search or select Systems Manager:

Select Session Manager from the navigation on the left. This page lists any current sessions. We want to create one, so click Start session:

Select the CloudWatch agent demo instance, then click Start session. If your instance doesn’t appear here, you may have to wait a few minutes:

A terminal window opens up allowing you to type in commands as though you had an SSH session open. Let’s change the password of ec2-user with sudo passwd ec2-user:

Once you’ve typed in the new password twice this information should get logged in /var/log/secure and streamed to CloudWatch. Let’s take a look. 🤞

In a scenario where you need to know about password changes, manually checking the CloudWatch logs is going to become boring very quickly. Fortunately the clever folk at AWS have a solution for us with Metric Filters and Alarms. This allows the process to be automated and to receive an alert when someone changes their password on the EC2 instance.

Automated log review lingo
A Metric Filter allows us to match text in incoming log streams and create metrics from the matches
An Alarm checks the value of metrics, and when it breaches some threshold the alarm gets raised and can trigger certain actions (e.g. send email).

The MetricFilter CloudFormation resource looks for any occurrence of the phrase ‘password changed’ and creates a metric called ChangePassword when one is found:

The Alarm CloudFormation resource looks for any scenario when the ChangePassword metric is greater than or equal to a threshold of 1:

Trying out the alarm

Back in our Session Manager session let’s change the password as we did in the earlier section. After some time, in the CloudWatch area of the AWS Console the alarm will be shown in red, meaning it’s in the ALARM status:

Clicking on the alarm shows us that the ChangePassword metric was indeed greater than or equal to 1. After some time, the metric will go back to the OK status.

CloudWatch delays
The CloudWatch agent streams logs to CloudWatch almost immediately. The MetricFilter takes a little longer to generate the metric from the matched log line though, so the Alarm may take a minute or two to surface.

AWS metric filters and alarms provide a way to be alerted when a log contains a certain piece of text that you’re interested in. Consider extending today’s example by configuring your alarm to use the Simple Notification Service. This way, you can get emailed every time the alarm fires, without having to constantly check the AWS console.