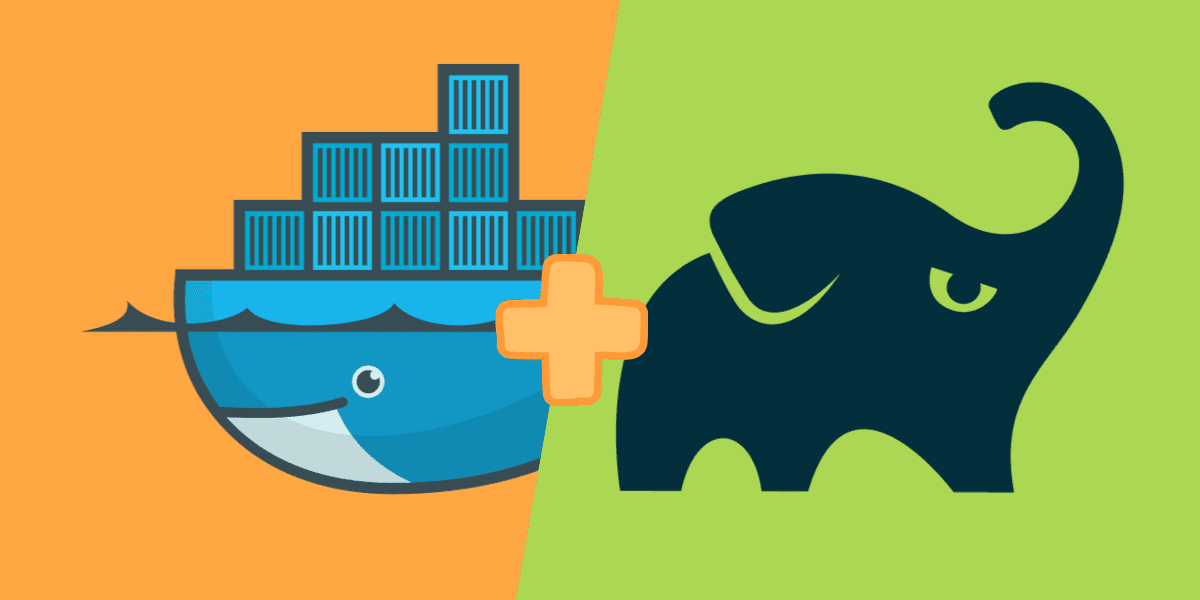 We’re all using Docker containers these days to do all sorts of great stuff, but it’s not always obvious how best to automate the building of images and embed good repeatable processes into our projects. In this article you’ll discover one of the best approaches I’ve found to automate Docker in your project. It’s to create tasks for the building of images and running of containers within your Gradle project.

With this approach, anyone checking out your code can immediately start a Docker container without having to read your documentation. If you’re working on a project with multiple source code repositories, having a consistent approach like this makes it a lot easier for people to get to grips with code you’ve written.

When it comes to Docker plugins there are two main players right now, the Palantir Docker Plugin and the Bmuschko Docker Plugin. Technically, they are best described as suites of plugins as there are separate plugins providing specific fine grained functionality.

I generally use the Palantir Docker Plugin as it’s slightly less opinionated in that it let’s you configure your own Dockerfile. This is the plugin I’ll be using in this article. The Bmuschko Docker Plugin, on the other hand, generates the Dockerfile for you or allows you to configure it’s instructions in your build.gradle.

They are both good plugins, so here’s a quick summary of what to expect from each.

Let’s run through an example, where we’ll create a project that deploys an existing Java application into a Docker image and runs it.

You can download this sample application jar file which runs a Spring Boot application on port 8080. Create an empty directory, put the jar file in it, then try running:

You’ll then be able to make a request to http://localhost:8080/doit

Now that you have a sample application in an empty directory, let’s initialise the project with whatever version of Gradle you have installed on your machine. If you don’t have Gradle yet, you can download it from gradle.org.

Run the following command to setup Gradle in this project:

You’ll now have a Gradle project setup, along with the build.gradle, which is where we’ll be putting all the configuration for building this project.

The Dockerfile is the text file where we’ll put the instructions to tell Docker how to build our image. There’s no file extension, so just create a file with name Dockerfile.

Explanation: in our case we just need 3 instructions:

FROM tells Docker that this image is based on the OpenJDK 12 Alpine base image. This means we’ll be using Alpine Linux, which is lightweight and fast. It’s bundled up with a Java installation so we don’t have to worry about installing it separately.
COPY will copy the application jar file into the image
CMD tells the Docker what command to run when we start a container of this image. In our case, we just want to run java specifying the jar file.

3.4. Building the Docker image with Gradle

Now it’s time for the fun stuff. Let’s configure the Palantir Docker plugin to create an image for the Dockerfile we just created, and then run the container. Open up build.gradle and add this plugin declaration to apply the plugin:

Add a project version as we’ll want to use this within the name of our image:

We’ll now specify a configuration for the com.palantir.docker plugin to build the image.

Explanation: here we’ll use the project name and version for the name of this image. The files property specifies which files should be available to our Dockerfile, as by default nothing is exposed. Under the hood, the plugin copies these files into a temporary directory, exposing only these files to the docker build command.

We can now try out building the image by running:

All done? Run docker images to see that your new image has been built.

3.5 Running the Docker image with Gradle

To run the image as a container, we need to add another plugin:

Info: note how these plugins are fine grained, so you don’t need to import more functionality than you need.

We’ll also need a specific configuration for running the container.

Explanation: this configures the plugin to create a container with the given name, using an image with the same name we configured in the docker configuration block (i.e. it uses the image we just built).

We’re connecting to port 8080 on the container as this is what our application uses, and exposing that on the host also on port 8080.

It’s useful to include the clean true property so that when you stop the container it gets automatically removed as well.

Now we can run the container:

Check out docker ps, which will show your running container.

The application is now available on port http://localhost:8080/doit.

To stop the application, you can run ./gradlew dockerStop.

4. Next steps: pushing your image

Now that you’ve seen how to build images and run containers, it’s worth thinking about how this fits into your full build process. Consider the scenario where you want to build the application on your continuous integration (CI) server. You’ll want to make sure to run:

This will first build your application, which for example, may generate a jar file like we were using in the previous section). It will then build your image. This is great, but to get it deployed somewhere else, it needs to be pushed to a central location so that other Docker installations can access it.

Docker Hub allows you to create public or private repositories where you can store your images. There are many other options available, for example AWS’s Elastic Container Registry (ECR), but Docker Hub is the simplest way to get started.

Tip: a Docker repository is where you put different versions of a specific image (e.g. gradle-docker-example), whereas a Docker registry is where those repositories live (e..g Docker Hub)

Follow these steps to sign up and create your repository, then in the next section you’ll see how to tag and push your image to it.

4.1. Configuring the plugin for pushing

Docker’s mechanism to push an image to a central repository involves first tagging the image with the repository name, then pushing it.

The Palantir Docker plugin exposes two more types of tasks for this purpose, dockerTag and dockerPush. Let’s extend the dockerConfiguration to specify the tag:

Replace <dockerHub-username> with your username.

Explanation: there are two values passed to the tag configuration
1) a name to use to refer to this tag.
2) the repository name itself with a version i.e. <repositoryName>:<version>

You can see that the DockerHub string we put in the tag configuration is used to dynamically generate the tasks dockerTagDockerHub and dockerPushDockerHub.

Run ./gradlew dockerTagDockerHub and then check the output from docker images:

Now you’ll see we now have 2 versions of the image we created before, with the same image id. The new version of the image has:

In order to push you’ll first have to authenticate with the Docker Hub:

The last step is to run ./gradlew dockerPushDockerHub. You’ll see an output similar to below.

Tip: Docker pushes are incremental. If, for example, you add a new instruction to your Dockerfile it is intelligent enough to only push changes from that point onwards.

4.2 Pulling the image from another machine

Now your image exists on a central registry you can run it from whatever server you like, with the following commands:

Tip: If you want to try this out on the same server where you built the image, just run docker rm <image-id> before running the above command. That way, docker will not find the image locally, and instead pull it from the Docker Hub like in the output below.

Due to the simplicity of running these tasks it’s very easy to integrate them into your software development lifecycle, such as during development, continuous integration, or deployment.

To get started right away check out the accompanying GitHub repository, containing all the code from this article.