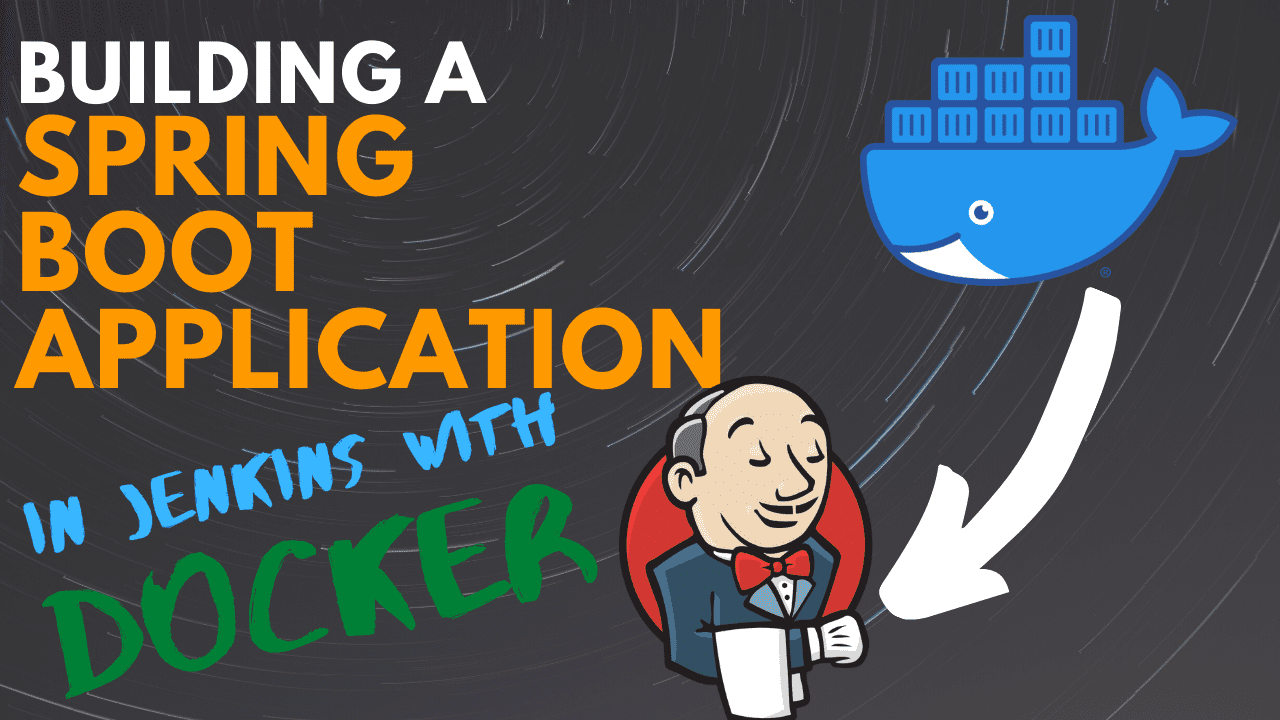 In this article we’ll update the Spring Boot service we built in Part 1 and get it running in a Docker container. Then we’ll setup our Jenkins instance to work with Docker, and create a pipeline to build the image and push it to Docker Hub.

A Docker image is created from a Dockerfile. It’s just a series of instructions describing how to create an image. At a high level, let’s think about what we’ll need in the image to run our Spring Boot application:

Let’s go ahead then and create a file Dockerfile (no extension required) in the root of the Spring Boot project:

Let’s extend the build.gradle from part 1 so that we can build and run our Docker image by executing a Gradle task. A useful plugin I often use to do this is the Palantir Gradle Docker plugin, which exposes useful tasks like docker to build the image and dockerRun to run it.

Run ./gradlew assemble docker and the image will be built:

Info: the first time you execute the docker Gradle task it may take some time as Docker needs to download the large openjdk base image.

To use Docker Hub, go ahead and setup an account.

Before you can push images you’ll need to login on the command line with docker login --username=<username>. Enter your password when prompted.

To double check that you can run Docker in Docker, run docker exec jenkins-demo docker ps. If you see output like below, you’re good to continue.